Biological Maturation and Relative Age Effect (RAE) are topics that I take a great deal of interest in, even more so since running my own academy and scouting for Rangers FC Youth Academy.

I was born on the 30th July and as a child the cut off date for football was the 1st of August meaning I spent most of my childhood playing against players that were mostly bigger, stronger and more experienced than myself. At that time I didn’t really think about it but I recall being around 8 or 9 years old and my first youth manager at Harley Villa from Rosyth saying to my dad that I was too small and that I was struggling against more physically developed players on the massive 11 a side pitch. I was a tricky right winger with lots of pace (it’s amazing how things change!!) and worked as hard as I could to prove the manager wrong. The following season I was a regular starter and won the Players Player of the Year and the Parents Player of the Year Awards.

The structure of the youth game has always puzzled me. I was playing with a team at grassroots and a different age group and players in my school football team. In my school matches, playing centre midfield and against players my own age, I was talent spotted by a scout at Hibernian and was invited into their academy to train after school and across to Edinburgh during the school holidays. Despite being a big Rangers fan it was incredible to see the Hibs first team and guys like Micky Weir, Keith Wright and John Collins training and going on the pitch with their manager Alex Miller afterwards.

With some guidance from the Hibs scout, and assisted by my coach telling us to kick the ball as far as we could into a nearby field when we were winning, I subsequently left my grassroots club and moved to Glenrothes Strollers, a team that was known for playing great passing football. It was exactly what I needed, playing beside better players instantly provided a greater challenge and it was clear that the coaches were focused on developing players and never considered physicality. At Strollers we had great battles with a strong Valleyfield team that included ex Pars star and now coach, John Potter. Valleyfield were a good side but we always believed that we were the better football team but they were physically stronger. We probably just edged it on leagues and cups but it was a great time for Fife football with Valleyfield beating us in the Scottish Cup Final at u15 and we won it at against Salvesen BC at u16. Still at centre midfield, I was fortunate to score a header in the final and captain the team to success, I had also grown quite a bit by this time. Most of the players from both squads went on to sign pro contracts at clubs across Scotland.

I and a few others from Strollers signed for Raith Rovers on a YTS contract. I was only 15 when I started and I found the first couple of years a real challenge as my body struggled to to cope with the demands of professional football. There was no such thing as sport science at this time and looking back, sport scientists would probably of recognised that I was going through a further growth spurt and they would have managed my workload better.

At Raith Rovers, my body continued to change and I didn’t have the same pace as I had as a wee tricky 9 year old kicking and chasing the ball down the right wing. At just under 6 foot I was quite strong and my strength was passing the ball and reading the game, this resulted in changes of position. I was struggling playing in a higher level midfield and had a spell up front before moving to centre half and the odd run out at right back. This is one of the reasons I hate seeing kids pigeonholed in positions as you have no idea how what position you will end up.

Whilst I was at Raith the SYFA changed the cut off date for football from the 1st of August to the 1st of January. The change helped me enormously and I went from struggling to being a regular starter for the youth team, to captaining the reserves and being selected for Scotland trials at Largs. I was the same person and player but the rules changing had provided me with greater opportunities and probably helped me stay in the professional game for longer than I deserved. I didn’t think about it at the time but with the changes helping me, they undoubtedly would have had the same negative impact on others. For anyone interested, I lasted 5 years as a pro and was released from Dunfermline Athletic as soon as I was unable to play in the u21 Premier League. Football really is a cut throat environment but I didn’t do enough to earn a new contract and was still struggling with injuries (all failed pro players say this!!!).

Once you are playing you don’t really think about these factors but since I started Futsal Escocia, coaching children and scouting I have realised that they are vital. I am of the opinion that the current structure of youth football is unfair and has a massive bias towards more physically developed players. Down your local park, when the children playing 5 a side start to get to grips with the game the structure moves them to 7 a side and eventually on to 9 and 11 a side. Each change benefits the more physically developed players and I have my own belief that is why we are are currently creating top full backs (endurance up and down the pitch) but haven’t developed a world class creative player for 30 years or so. Small sided games and smaller pitches create more technical and intelligent players.

Due to the above, and because I am not governed by the SYFA, I decided to change the structure of our Futsal Escocia Academy, Teams and Leagues. They are linked to age but more related to ability and biological differences. The system isn’t perfect but it does provide players and teams with the opportunity to continue to play at a level/age below and on the flip side it challenges the more advanced players or teams by moving them up levels/age groups. I genuinely believe that this structure has helped develop our players.

In futsal the court is smaller and in it doesn’t have the same advantages for faster and stronger players as it would on an 11 a side football pitch. On a futsal court a player will never reach maximum speed, just because of the size of the court.

Over the last few years I have noticed that most, but not all, of our development level players are born in the last quarter of the year (October to December) and the more advanced ones are predominantly born in the first quarter (January to March). There’s obviously exceptions to this and we have good examples of players born later in the year signing for pro academies but the numbers are most definitely lower. A recent study of players at Rangers u12s showed an alarming bias towards players born in the first half of the year and I am delighted that they have recognised this and done further research on the subject.

Research has showed that although there may be a RAE bias, there is also evidence to suggest that there is a biological bias, and that they two are not linked. You can have a player born on the 31st December that is more physically developed than a child born on the 1st of December in the same year. Research has also shown that there can be up to 6 years of a biological difference between children. When I first read this I thought that it couldn’t be right so I started doing a few tests myself.

I recently took the height and weights of players from 2010 age group up to our first team that is mainly made up of 2005/06’s. I was amazed by the results. We had 2 players at 2009 age group that were biologically about 5 or 6 years apart. Player A was 176cm tall and weighed 9 stone 9lbs whilst Player B was 136cm tall and weighed 4 stone 10lbs. 2 players that are required to play the same age group under football rules but one is 40cm taller and double the weight. Player A physically matched our 2005 and 2006 players whilst Player B will be of similar stature to our 2011 players. I should add that despite their physical differences both players are actually similar types of players with both being technically good with the ball at their feet. A massive difference is that one player can now smash the ball better than most our first team players and the other cannot generate the same power. On a futsal court the gap isn’t as big but I can only imagine the differences on an 11 a side pitch. How is Player B supposed to compete against Player A? This is one of many reasons why more players drop out of the game during the teenage years and is a reason why I believe we are we missing out on talented late developers? Are we looking at performance on the pitch ahead of player potential? Do we look for a player that will win a youth game ahead of a player that could potentially progress to a higher level?

This is one of the reasons why we are measuring the data from our players because we feel that it will help our coaches and the parents understand the differences and for them to try to and manage them as best as we can.

I have always had this question in my head and the data results just reemphasised it. Is there a better way to structure youth football and can we learn from it to to create a more suitable environment to everyone in futsal?

I would love to know your thoughts!! 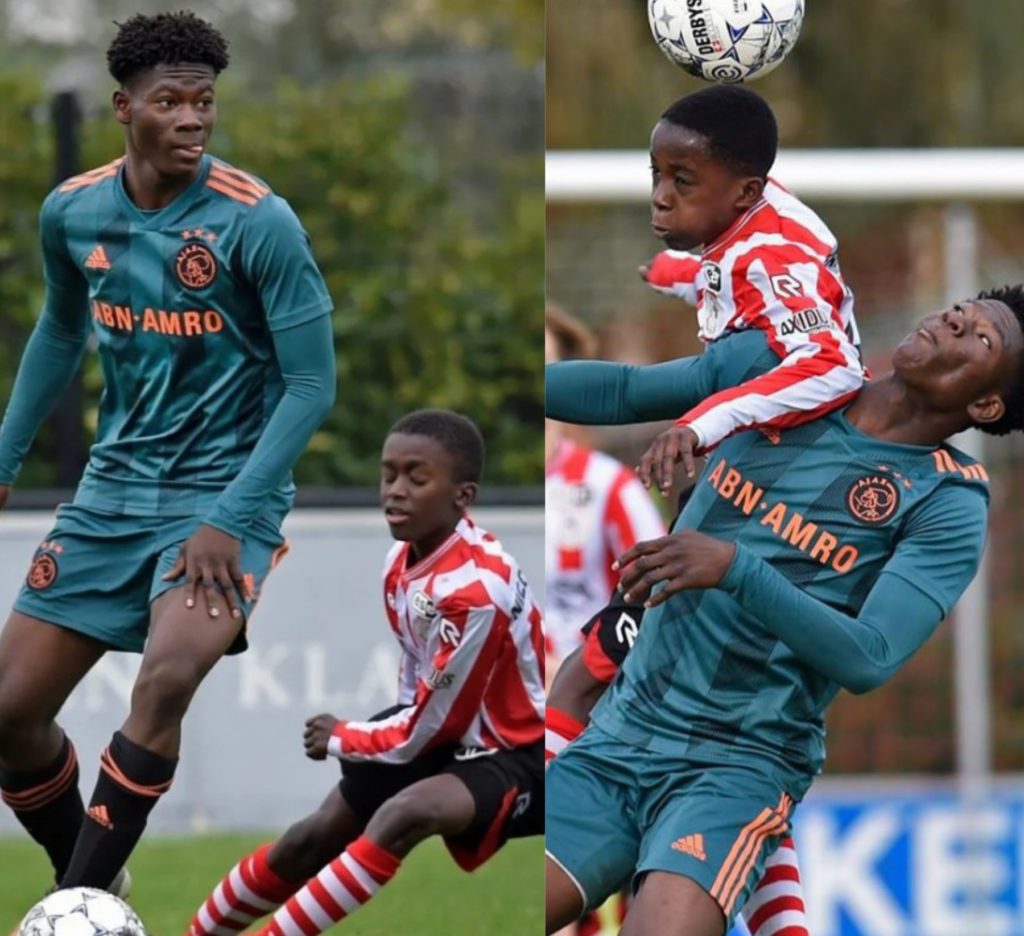 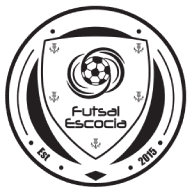